MUCH ADO ABOUT HERO

“One doth not know how much an ill word may empoison liking.” Hero is a young woman navigating her way through sixteenth century life and having a rather difficult time of it.

This musical work, with Book by Lexi Clare and Music and Lyrics by Amy Le Rossignol and Lexi Clare, re-examines Shakespeare’s comedy Much Ado About Nothing, questioning marriage, choice, duty and female friendship. It played at TheatreN16 on 17th-21st October 2017 as part of the Maiden Speech Festival, and at Leicester Square Theatre on 17th December as part of the Maiden Speech Double-Bill. It also was presented as part of the University of Sussex’s Women In Leadership Conference in Brighton in 2018. 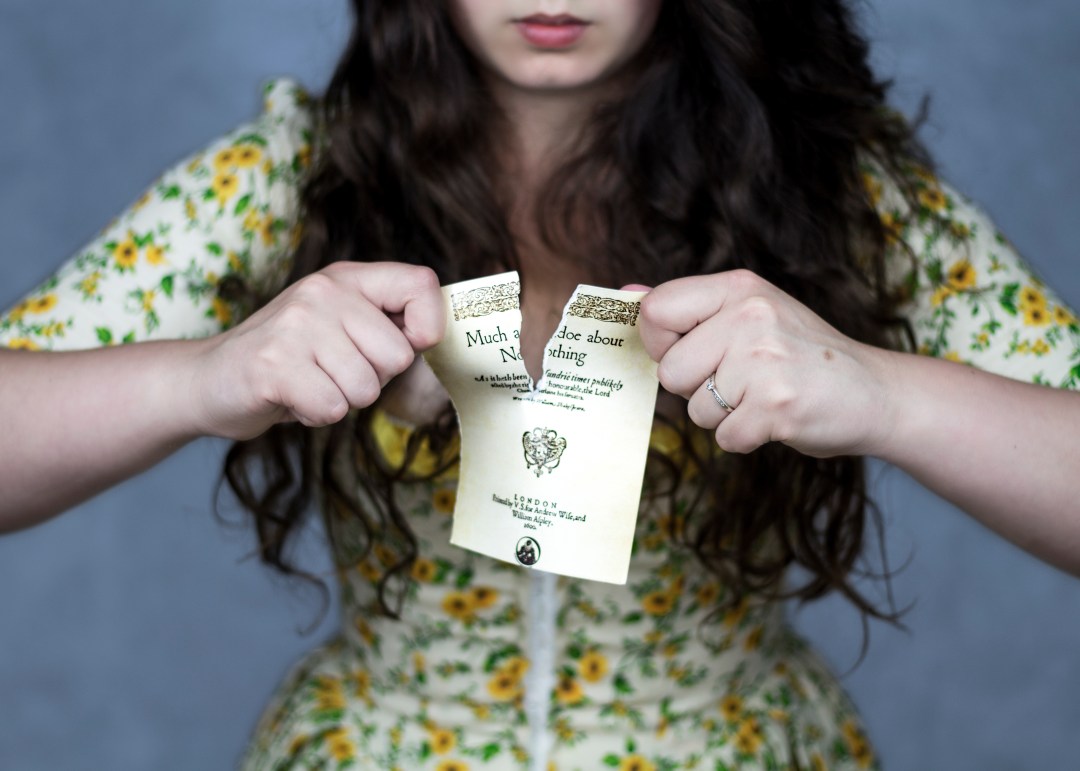