Having co-written and produced Slaves of the Kingdom, a musical that premiered at Edinburgh Fringe in 2013, Amy is now co-writing three musicals: Turning Thirty, a farce that deals with the relationship between age and identity, Audrey, a biographical musical about Audrey Hepburn, and Pages, which focuses on self-worth, looking through the lens of modern society and social media. She is a Music graduate from the University of Surrey and a graduate of YMT’s 2012 ‘Young Writers and Composers’ course. She was chosen to write for the Delta Saxophone Quartet as part of the University of Surrey’s 2014 David Lovatt Composition Competition, and was a finalist in the 2013 and 2014 Joyce Dixey competitions, the University of Surrey’s main composition competition. 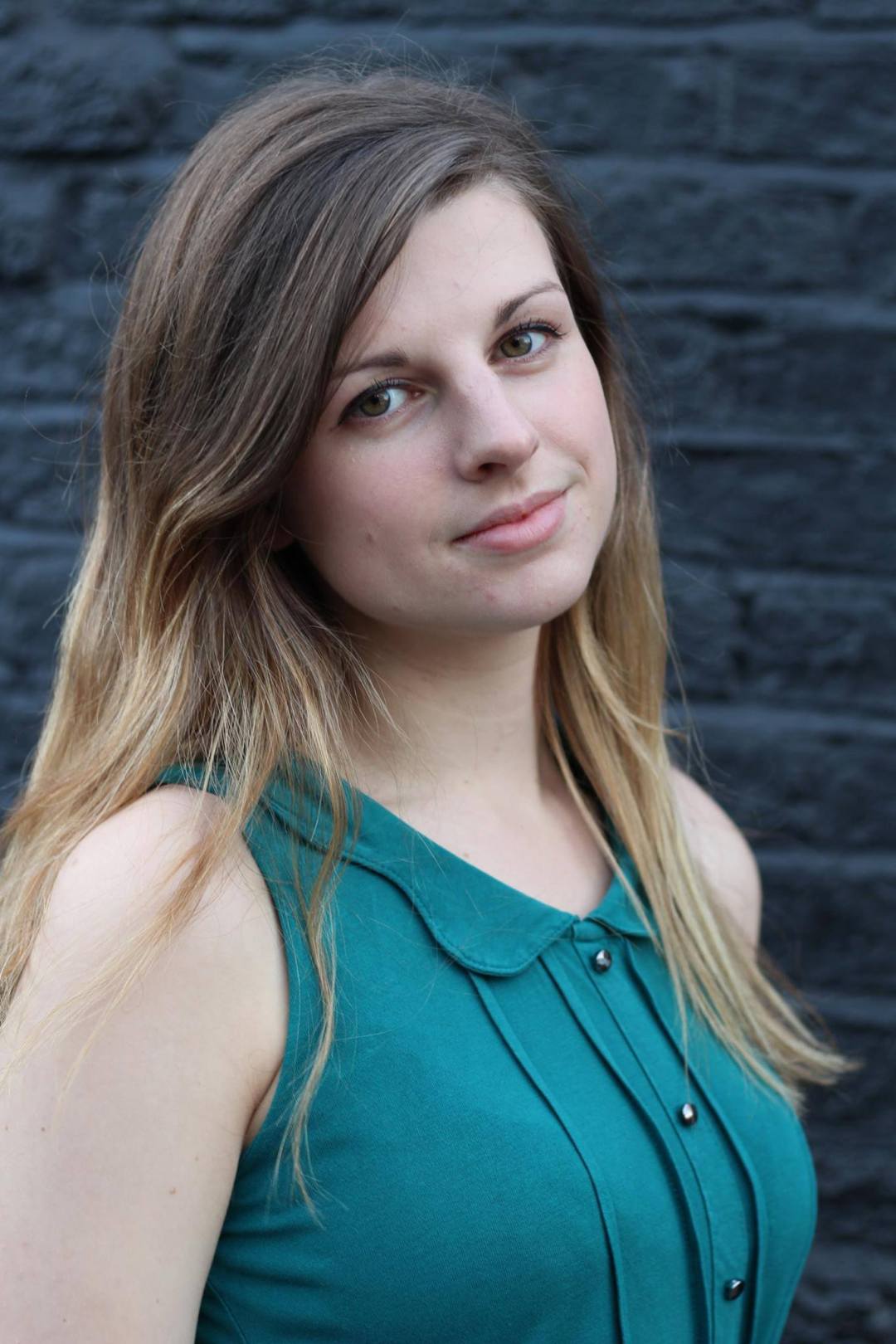