Amy is a composer, writer, pianist, and lover of music and theatre

Amy is a composer, lyricist, writer and pianist based in North London. She writes stand-alone songs and instrumental pieces for big bands and jazz ensembles, as well full-scale musicals. She trained at the University of Surrey, obtaining a Music Bachelors, and during her second year took her first musical Slaves of the Kingdom to Edinburgh Fringe. She went on to complete an MA in Writing Musicals at Mountview Academy of Theatre Arts. Since graduating, her co-written musical Turning 30 was performed in Leeds, and she composed the music for Lexi Clare’s Much Ado About Hero, which was performed at the inaugural Maiden Speech Festival and toured London and Brighton. She works on an annual basis at the Royal Central School of Speech and Drama with the MA Writing students for their Musical Theatre module and has also had work showcased at Above The Arts Cabaret Club, Pleasance Islington and Diorama Arts Centre.

Over the past 18 months she has focused on recontextualising the real-life stories of women and exploring the ways in which neurodiversity has played out in those women’s lives. She was commissioned to write her debut play WINDED for Mountview Academy’s Catalyst Festival in July 2019; the play explored her own experience of OCD using loop pedals to recreate her mental experiences of the world. She went on to co-write the songs for the new musical Asper-Girl, a solo musical exploring the female experience of autism created in collaboration with Hannah Cound, for Maiden Speech Festival in November 2019 at the Tristan Bates Theatre. 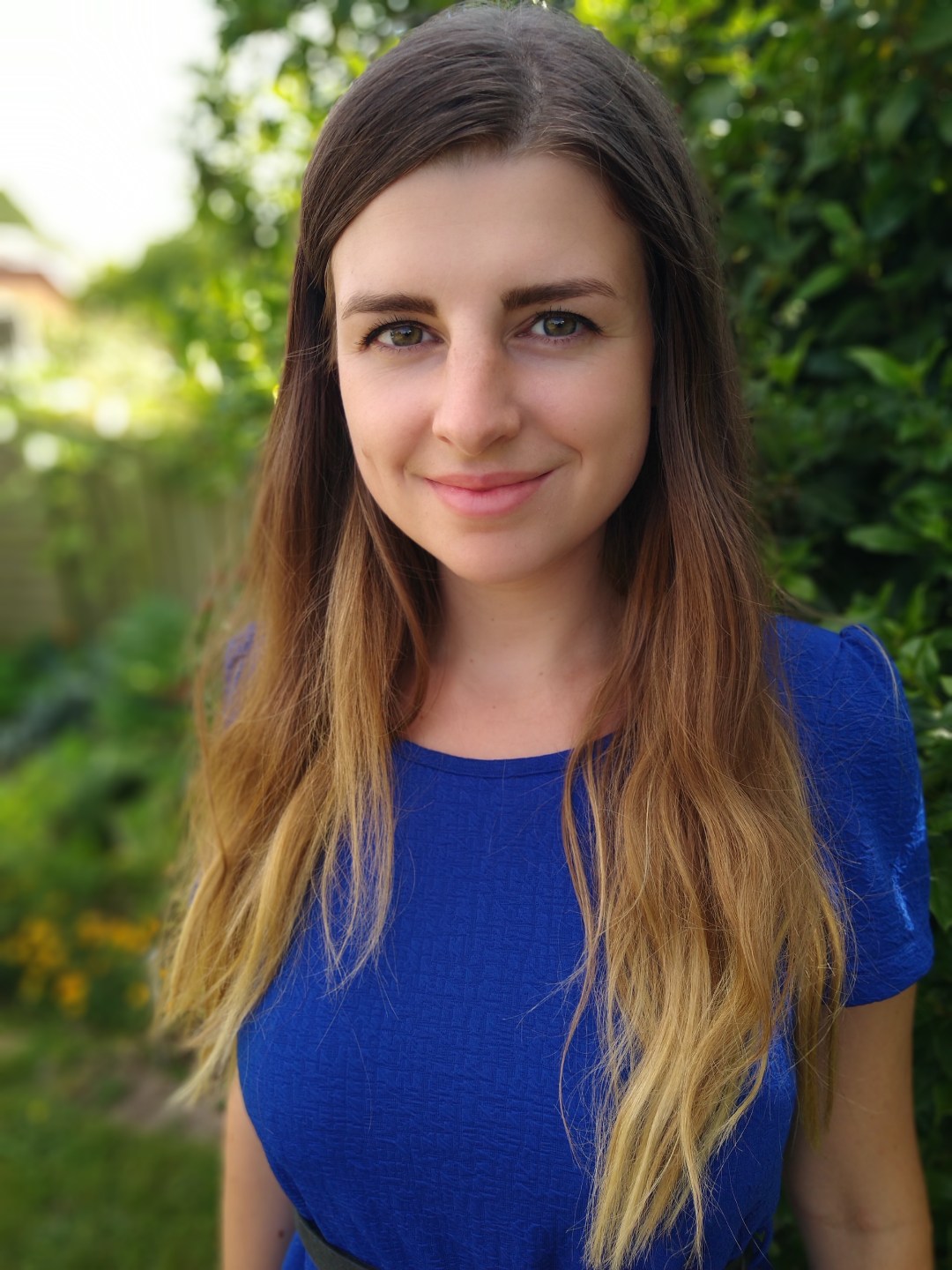